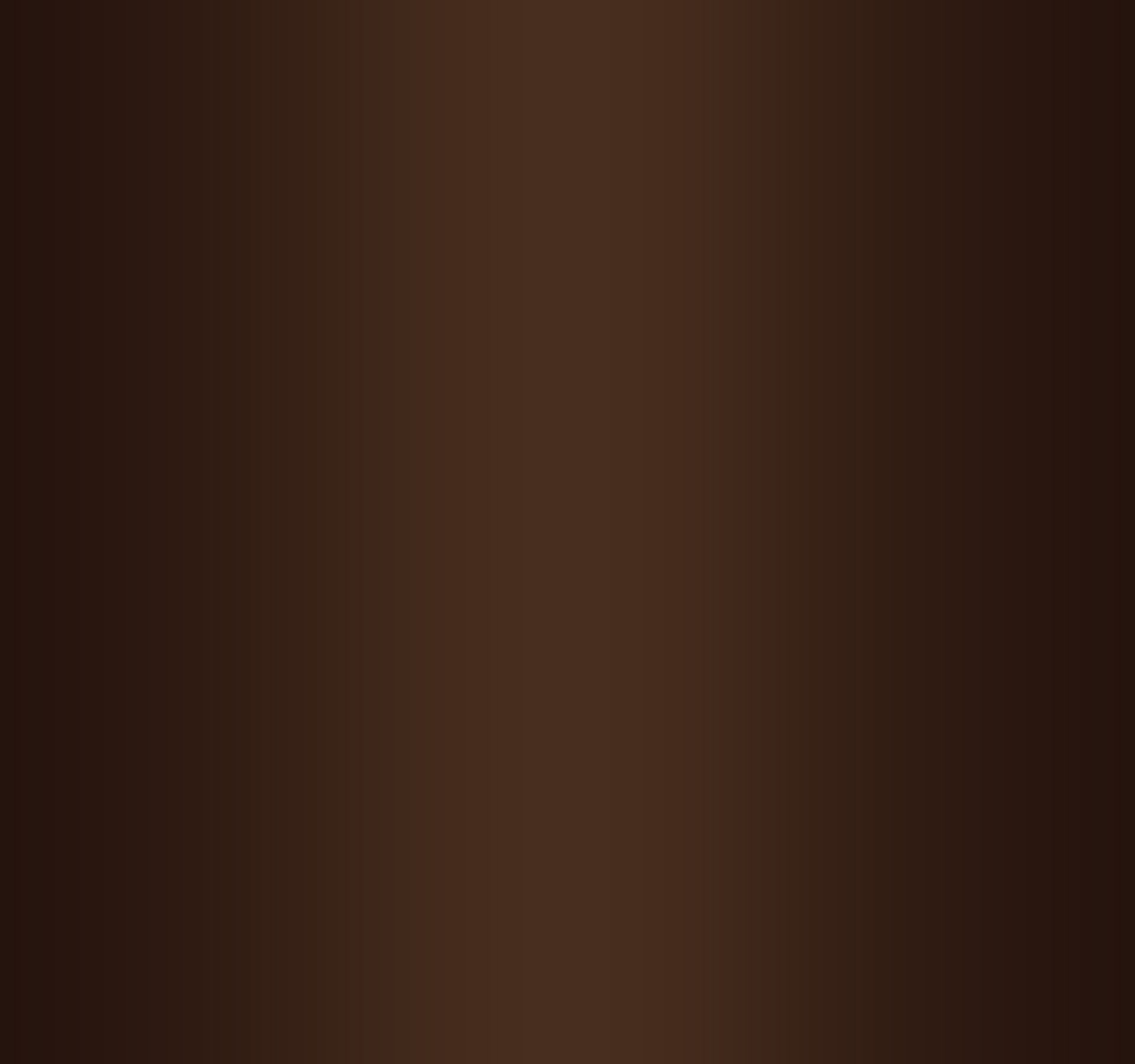 Évora is without a doubt, one of Portugal’s greatest treasures

Marked by its beauty, simplicity and strong historical background, Évora is without a doubt, one of Portugal’s greatest treasures. Also known as the capital of the Alentejo province, about 30 km from Montemor-o-Novo and south of the Tagus River, this discrete city will certainly be pleasing to the eye and mind, making your experience a truly inspirational and unforgettable one.

In a society consumed by modern tendencies, you will find that the picturesque charm of Évora is not only the perfect escape, as well as the ideal place to absorb a real sense of tranquility. This “open museum” that holds typical narrow cobble stoned streets, exceptional monuments and a braid of various architectural styles, will make you appreciate every glance.

Surpassing a long trail of history, Évora can be considered a live portrait of Roman and Moorish influence that has remained since the 2nd Century. Originally named Liberalitas Julia by the Romans, this city was also a target of the barbaric invasions under Visigoth rule, Muslim conquest in 715, and only in 1166 by the hand of Christian knight, Geraldo Sem Pavor, (Geraldo Without Fear) did the city become one of the most significant centers in the country, during the Middle Ages.

The preservation of numerous sites and culture, such as the beautiful St. Anton’s Church and the famous Giraldo Square, the indestructible Corinthian Roman Temple of Évora (mistakenly referred to as Diana’s Temple), the megalithic Almendres Cromlech, and the authentic medieval walls, are just a few examples that justify why Évora is a UNESCO World Heritage Site, since 1985.

Once in the Alentejo, one must “taste” the Alentejo. Do not hesitate to sit and indulge yourself in a traditional meal of pork with clams and coriander, and a glass of rich regional wine. These are small pleasures that will surely complement the satisfaction of your stay, along with the warm welcoming you are most likely to receive from the locals.

Whether you are going on a holiday, planning a family vacation, or even a personal get away to Évora, you will realize that this city has a special essence that will quickly embrace you. Évora is more than just a city. It is artistic, it is cultural, and magical. According to Portuguese Nobel Prize winner for literature, José Saramago, “Évora is a state of mind”.